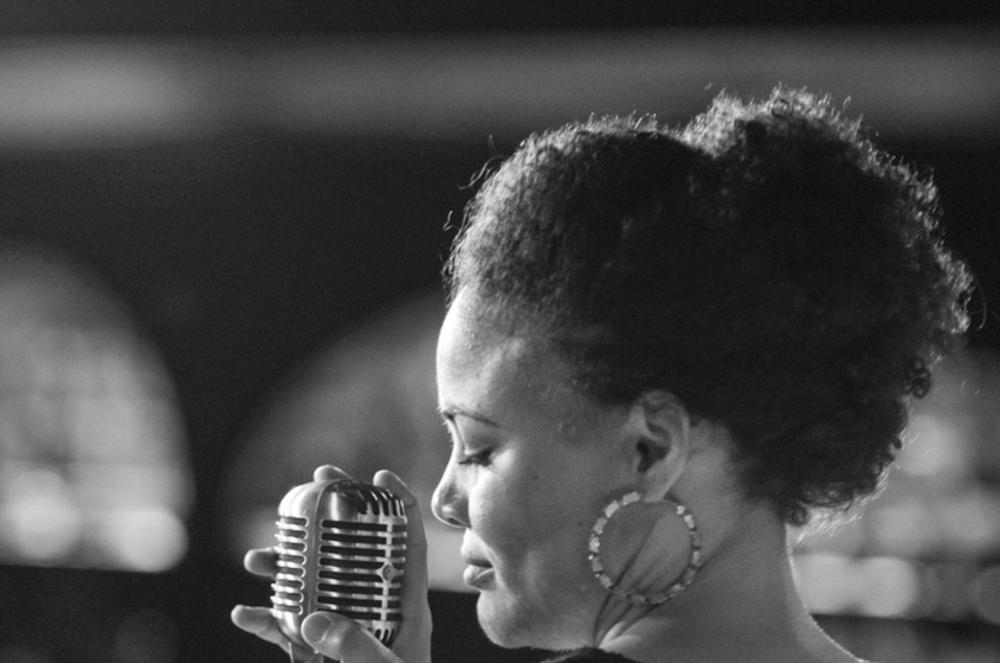 Brooke began the pursuit of her musical and stage career at a very early age and attended both middle school and high school for the performing arts.  After graduation, Brooke moved to New York City where she continued her education in music and theatre at The American Musical and Dramatic Academy. After a few years of studying, honing her craft and performing in New York and touring nationally, she began to focus on her career as a vocalist. She moved to Chicago in 2011 and quickly collaborated with others who shared her love of soul and R&B music to create the familiar soulful, but unique sound of Brooke & The Nice Things.  In addition to creating and performing with Brooke & The Nice Things, Brooke regularly collaborates with other Chicago musicians performing soul, jazz and pop music throughout Chicago's vibrant music scene.  Brooke’s stage presence is surpassed only by her voice, which ranges from deep and gritty to sweet and soothing, not unlike what Brooke would tell you she will demand in her dressing room when she hits it big --- whiskey and puppies…